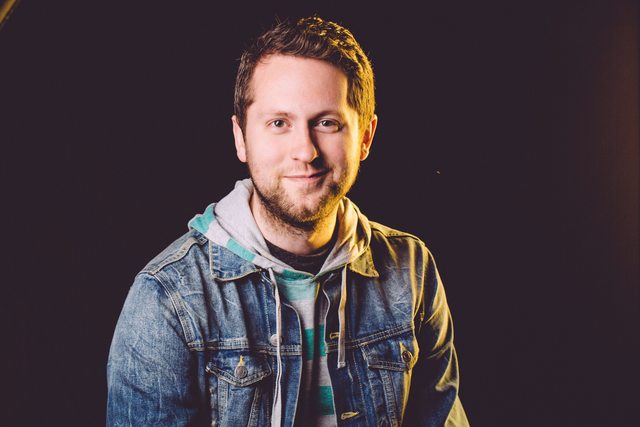 Ky Krebs is an Austin, TX-based stand-up comedian whose queer perspective and sharp wit delve into an absurd reality that manages to be both dark and playful. His self-produced, self-titled album debuted at #2 on the iTunes Comedy Charts. He also recently recorded his second special, “Oops, All Gay Jokes” in June 2019. He is the cohost of the podcast Extra Salty which dives deep into resentment and why people hold onto it or how they manage to let resentment go. Ky has been described as "a Birbiglia-esque storyteller and a masterful one" by Dallas's TheaterJones publication. Atlanta’s Project Q & Q Magazine say, “Ky brings a mix of charm, sass and intelligent joke writing in his arsenal to entertain all over the US.” Austin's ComedyWham has also said, "Krebs’s story is raw, inspiring, and he has plenty of experience to share about comedy, writing, and life in general. In a career, as in life, where finding your own voice is critical, he’s well on his way."